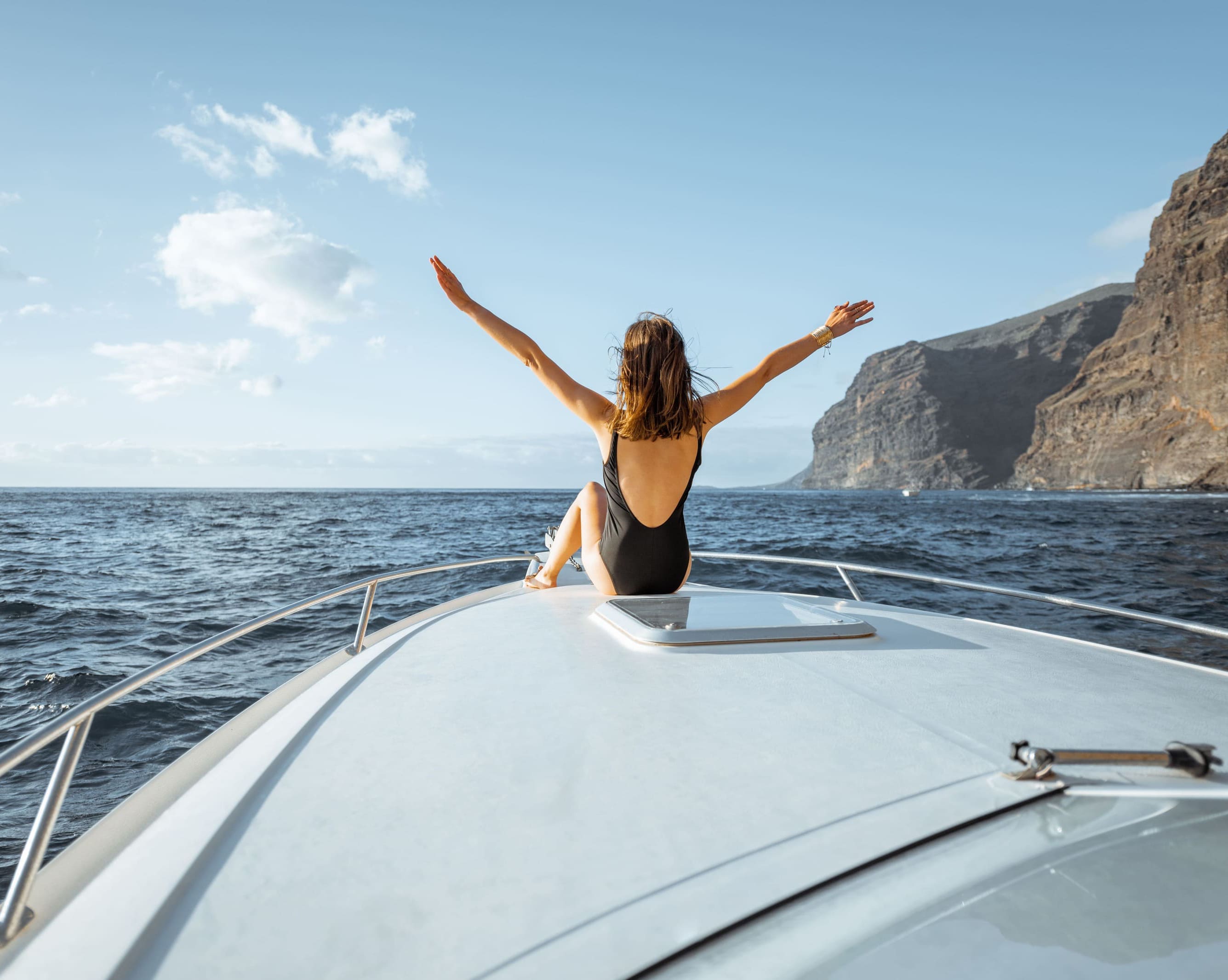 Your guide to adventure activities

in the Canary Islands 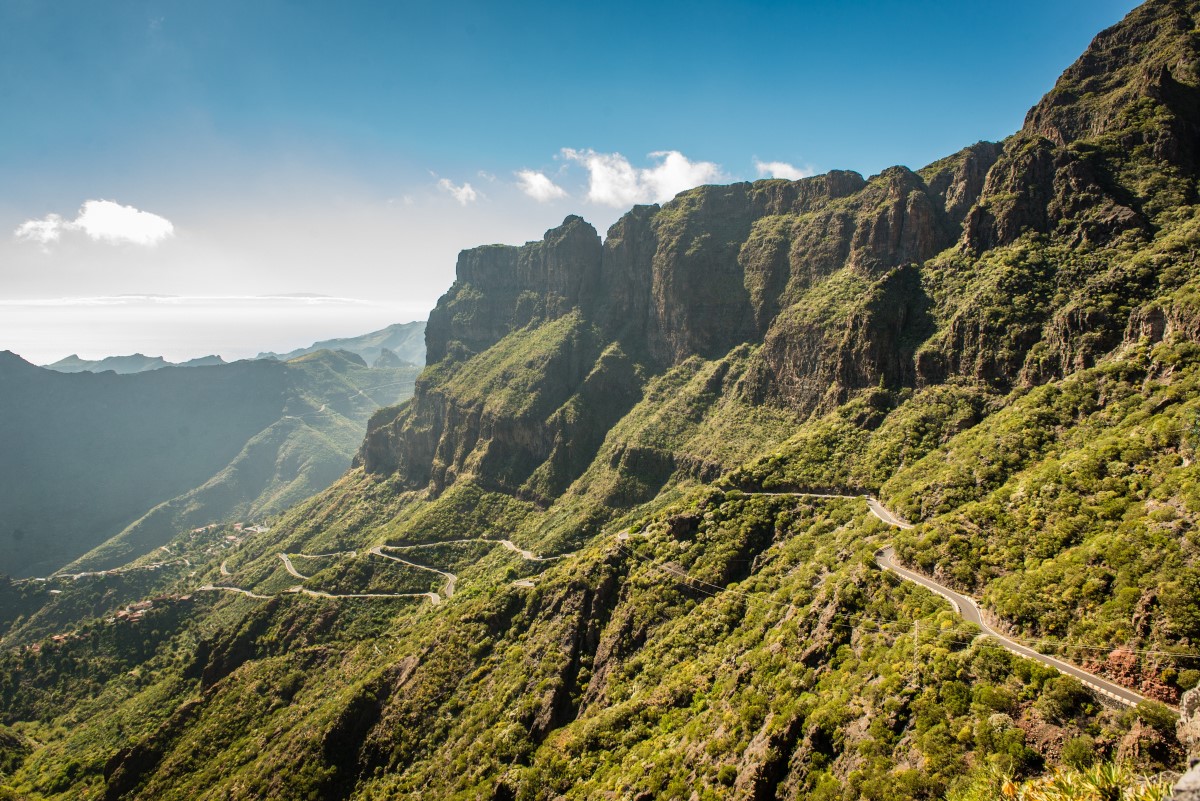 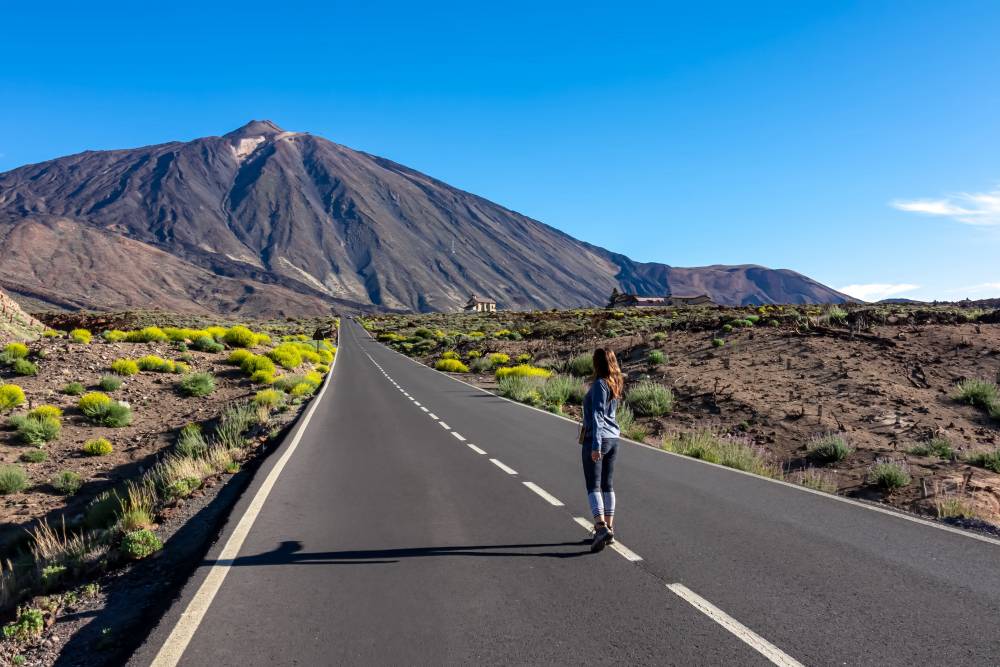 The weather in September is usually mild, with temperatures ranging from 18-25 degrees Celsius. Tenerife also has a lot of sunshine in September, with an average of 9 hours per day. However, you should be aware that Tenerife is located in the Atlantic Ocean, so there is always a risk of showers in September 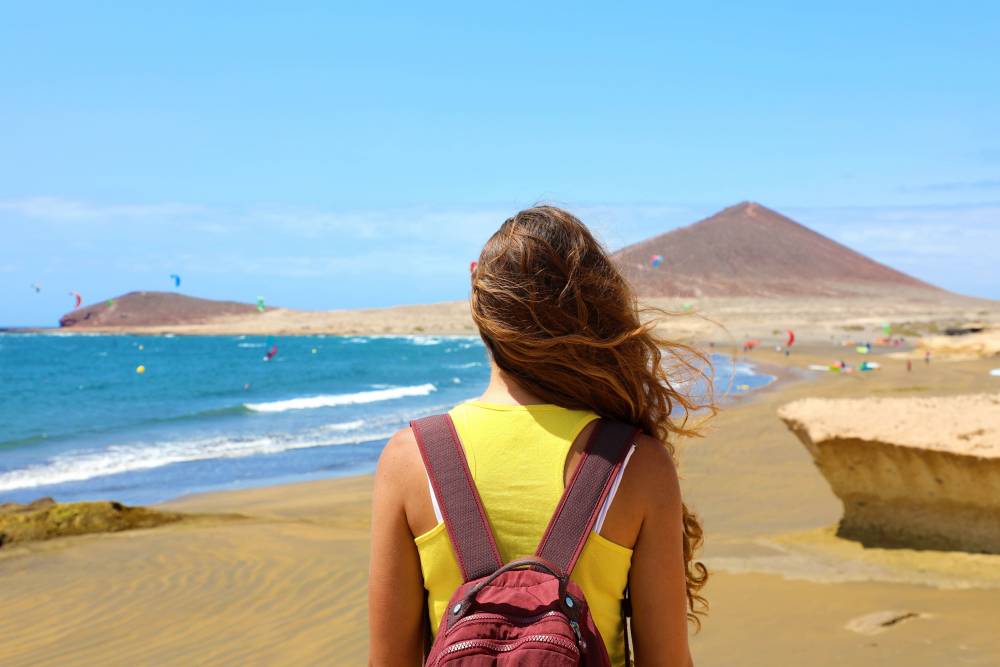 Planning a Fun week in Tenerife full of exciting activities? We've got you covered. A full week itinerary filled with all the things you love to do. 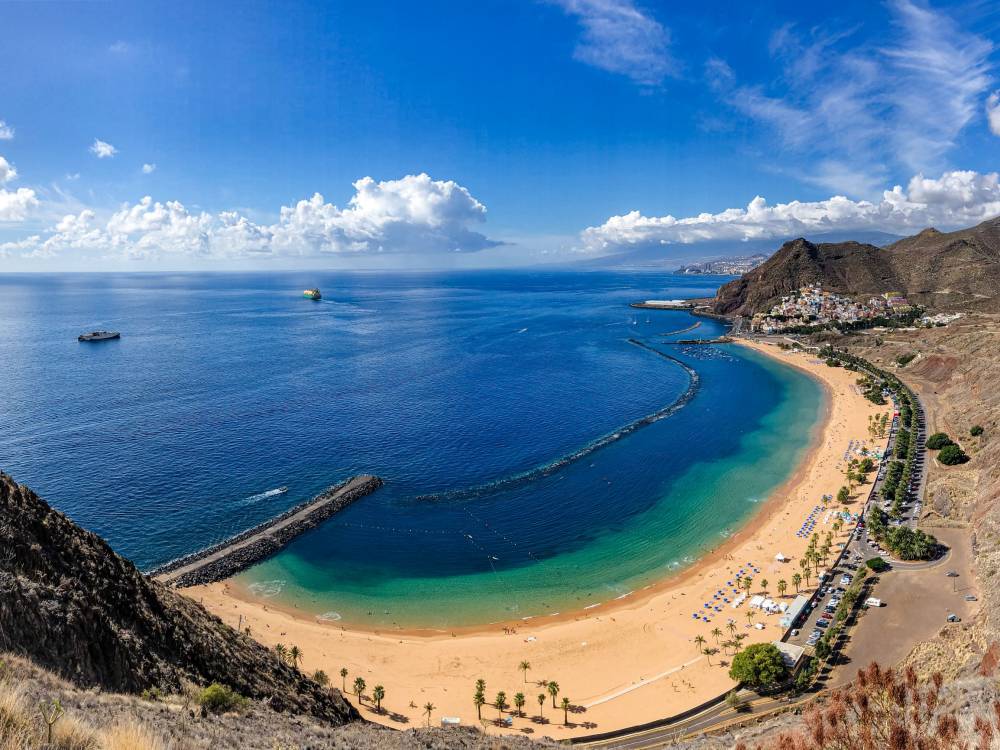 What to do in Tenerife?

Tenerife is an island packed with so many things to do that you’ll never be able to “do it all” in just one visit. But if you’re anything like us, you’ll want to pack in as much as you can. In addition to the must-see attractions we rounded up epic hikes and cultural experiences, top adrenaline rushes so you can create your very own bucket list. we will also give you our best tips from a local point of view. 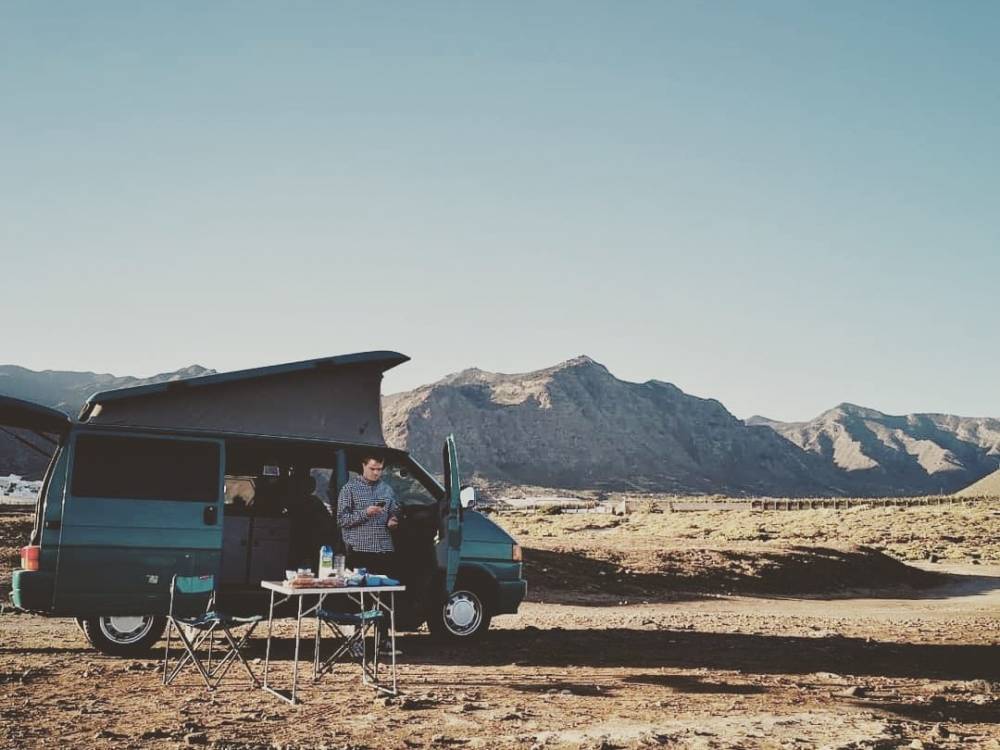 Where can you park you're campervan in Tenerife?

Camping in Tenerife is popular, no doubt it As a land of the outdoors, it's not surprising that a night under canvas is a preferred accommodation for many travelers. These are our Top Picks for Vanlife in Tenerife. 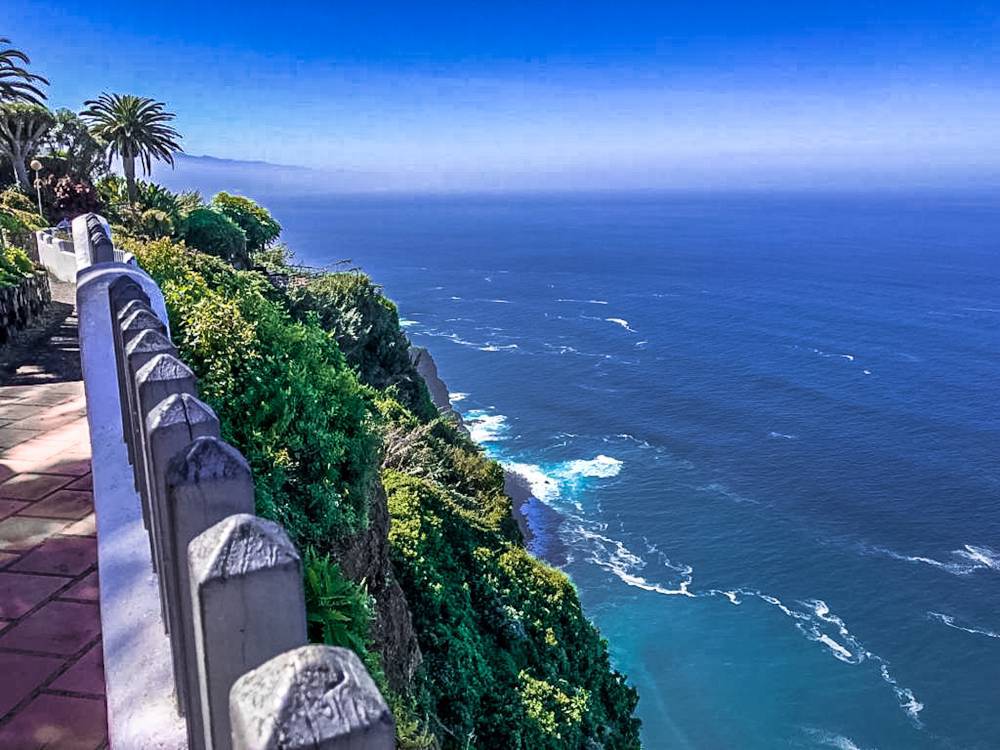 Hidden Places to Discover in Tenerife. Tenerife. If you want to avoid crowded touristic attractions and discover the real Tenerife, here are our favourite less-visited gems. 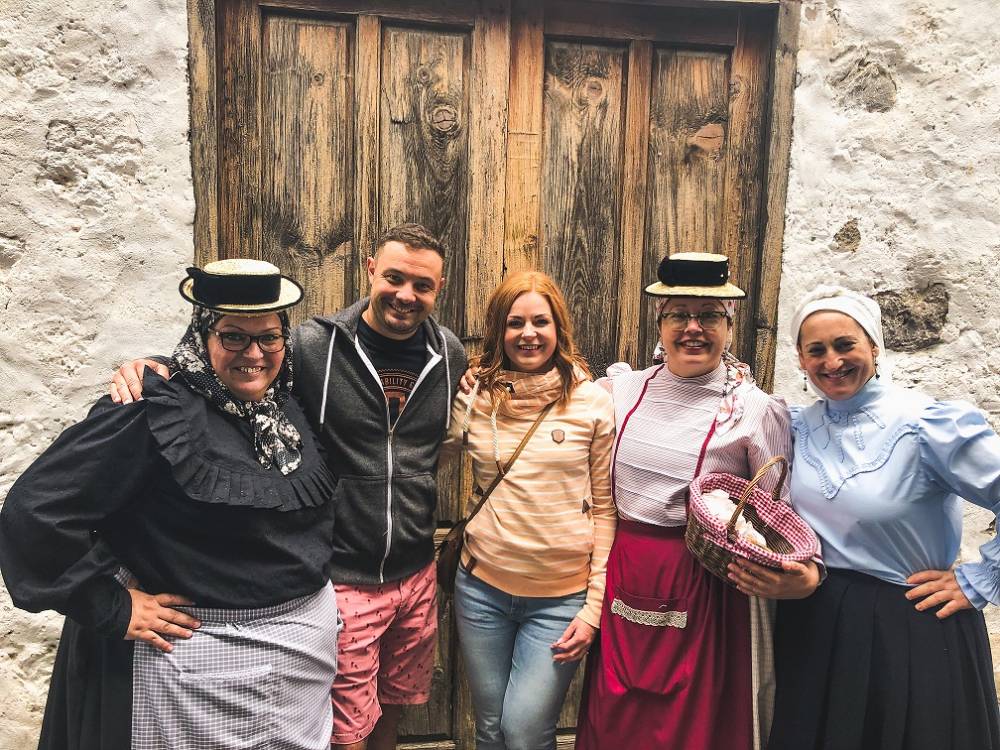 When to learn about the Canary Islands, if not now?!

Learn about the Canary Islands. About it's culture, gastronomy. 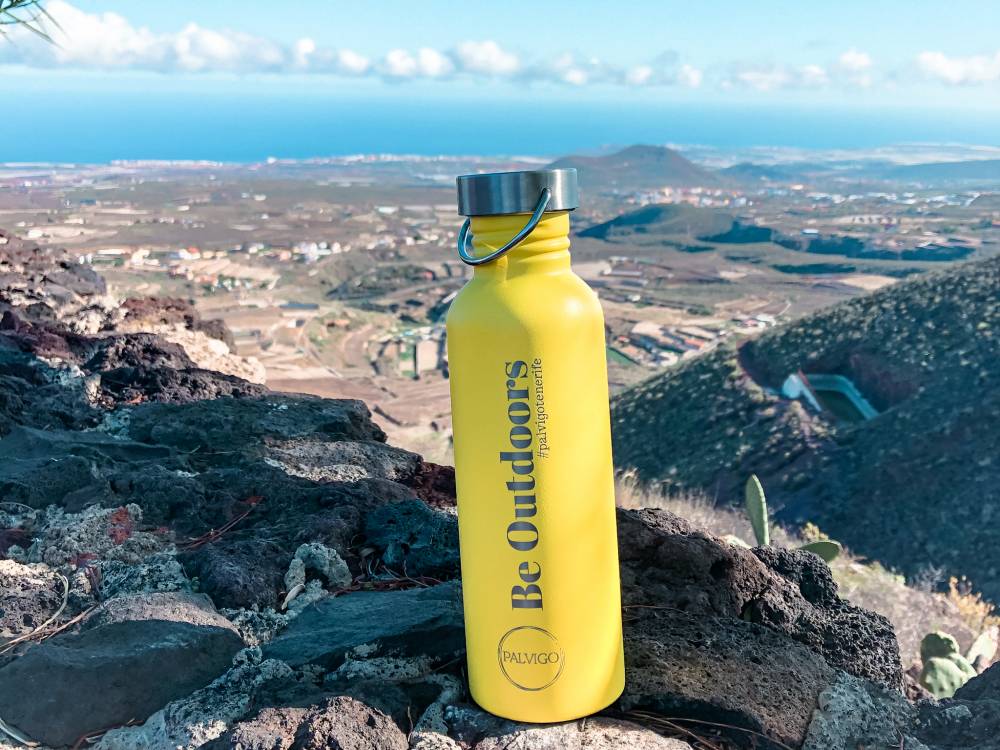 For a Sustainable Island

Book any activity for 2 adults and get your FREE stainless steel water bottle.

WHAT OUR CUSTOMERS SAY?